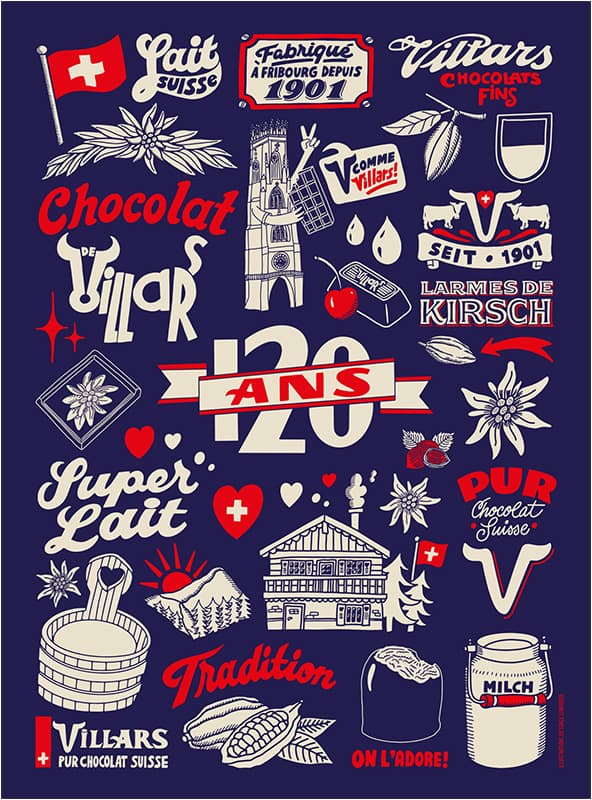 On the occasion of his 120th birthday, the Maître Chocolatier from Friborg joins forces with the street artist Serge Nidegger "Lowrider" who signs a colossal fresco highlighting the values of the brand on the walls of the chocolate factory.

For its 120th anniversary, La Chocolaterie Villars invites the Friborg artist Lowrider to revisit the graphic universe of his “cult” chocolates.

On the occasion of this jubilee, the Maître Chocolatier from Friborg joins forces with the street artist Serge Nidegger “Lowrider” who signs a colossal fresco highlighting the values of the brand on the walls of the chocolate factory. The artist produced the colorful “We love it” fresco retracing the brand’s history through its values illustrated in a vintage style well known to the specialist in murals. The fresco “visually reproduces what has made Villars unique for 120 years: the attention we pay to the selection of raw materials, our emblematic products, the attachment to traditions and local roots”, declares Isabelle Larfeuille, Managing Director Deputy of Villars.

This creation will also dress a limited edition capsule range. 4 exclusive products will be offered in the image of the anniversary fresco: a box of fine chocolates available from June 24 at the chocolate shop, and from August, an assortment of praline papillotes in its metal box, a bag of mini milk and dark chocolates as well as the famous chocolate heads which will be available at the Villars boutique, on the online store shop.villars.com or in most food stores in Switzerland.

Historical creative collaborations Since its creation, Villars has always been inspired by the artistic world. The first association is signed Martin Peikert. Graphic designer and poster designer from Zug, he designed the famous Villars cow, which became the brand’s first official emblem in 1928. It was then Emile Cardinaux, a Bernese painter, who produced posters that made a whole generation dream. More recently, Jaques Vallotton, designer and cartoonist from Romandie, brought a touch of freshness and cheerfulness with his little cow Mumu Cow, drawn in 1999.

It is a great pride and pleasure to work for the most beautiful brand in the city. We all grew up with their chocolate, we all have our favorite: me it’s the choco head, with the little flaws in the cardboard box fresh out of the factory at the store of the old factory. My workshop is the direct neighbor of the factory, we smell in the morning when we arrive, “we love it”. Lowrider, street artist 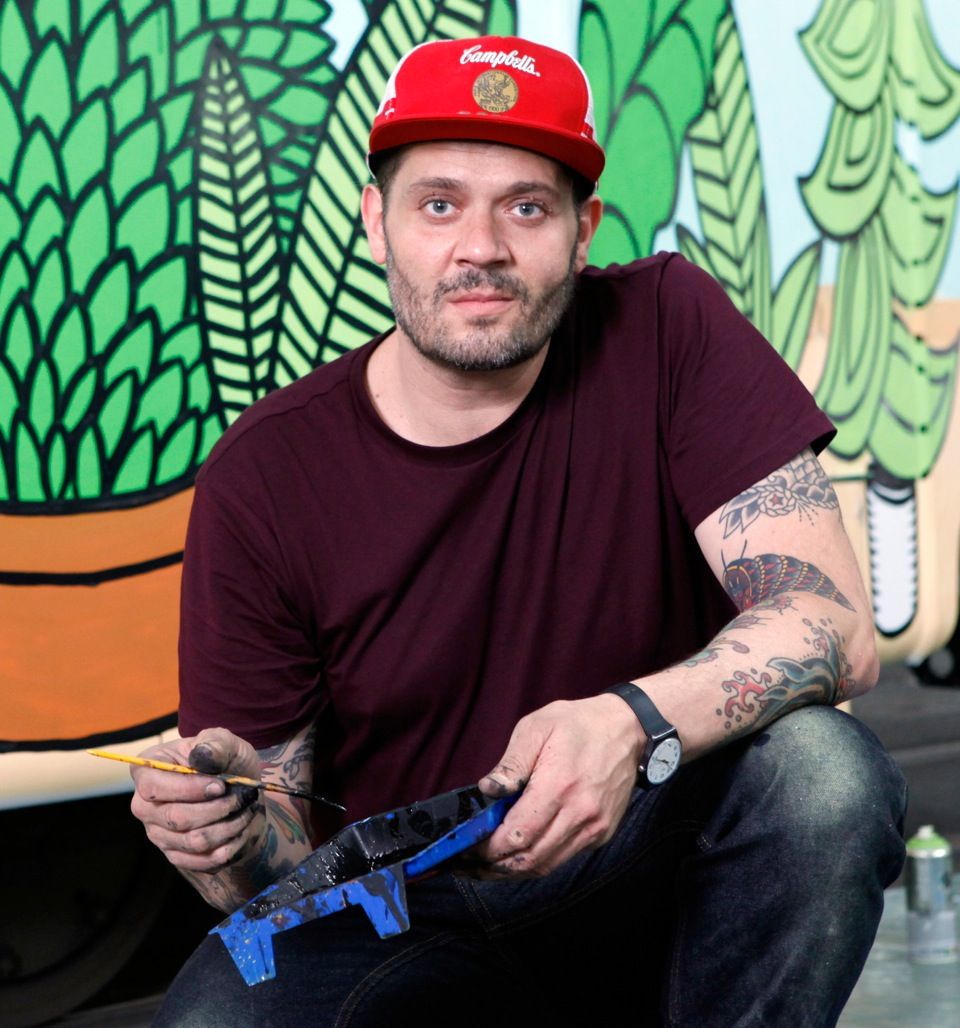 The Collection of the Moment

For more than a century, we have been perpetuating the tradition of our Maîtres Chocolatiers by being faithful to the Swiss terroir and by selecting the best ingredients. 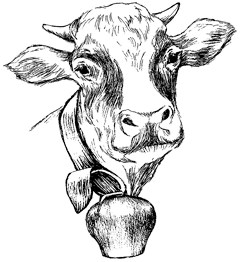 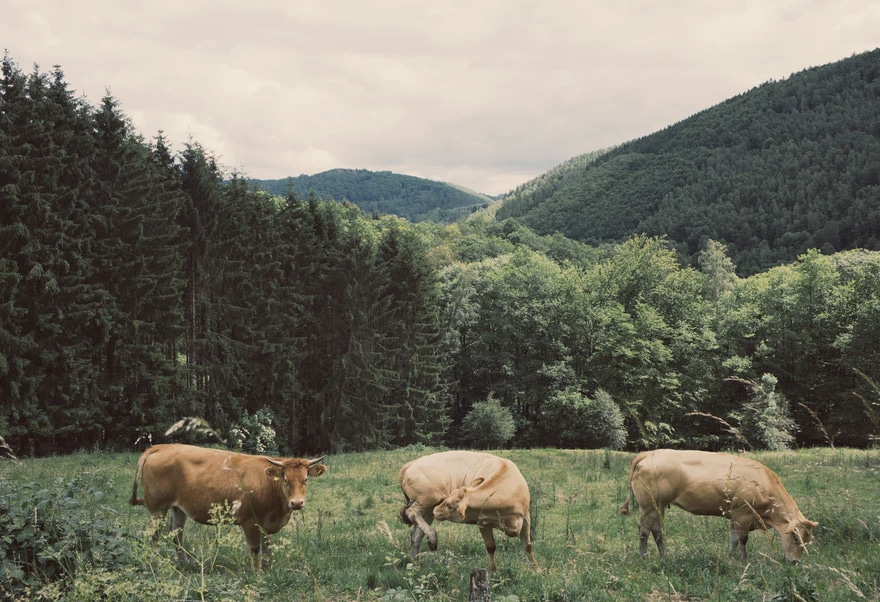 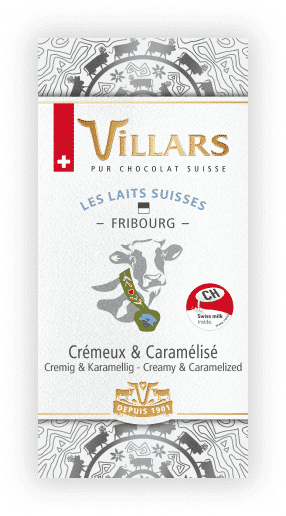 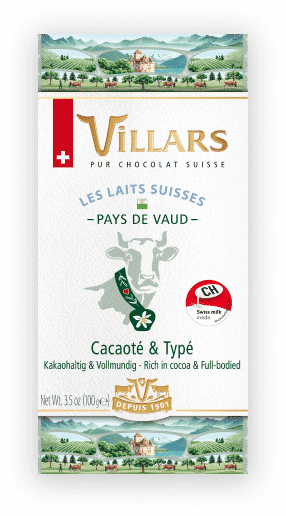 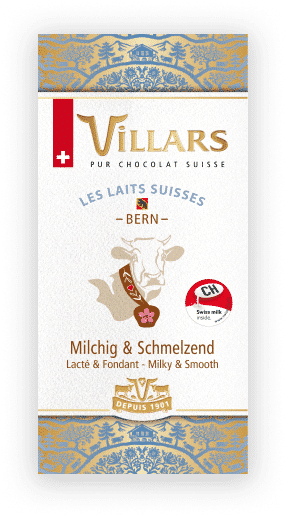 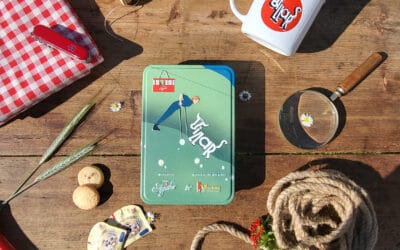 When two Swiss gourmet products meet, the most obvious collaboration is born! 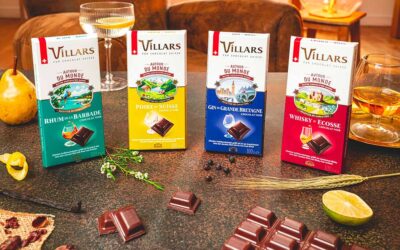 In 2022 discover new delicious pleasures
4 destinations, 4 new sensations and 4 reasons to give in! 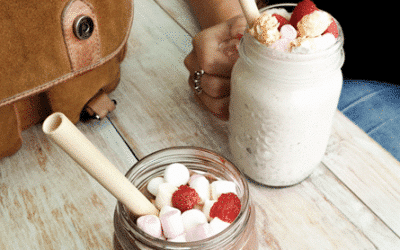 How about cooling off?